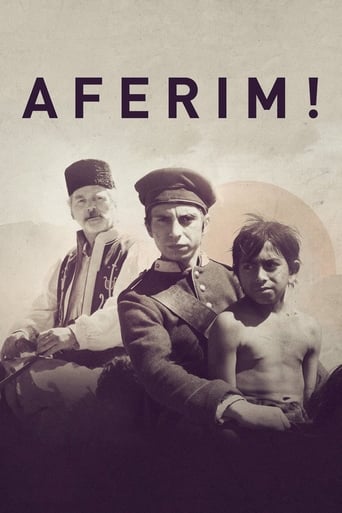 The movie Aferim!, directed by Radu Jude, is the winner of the Silver Bear Award, received at the Berlin International Film Festival for Best Director. The action of the film takes place in Wallachia (a Romanian province in the south of the country), in the first half of the 19th century.

&nbspHaving the characteristics of a road movie and using some elements of the classic western, it has in the center of the action a police captain (zapciu) and his son. They look for a runaway gypsy slave, find him and take him back to his master, who punishes him cruelly. The gypsy is accused of having an affair with the boyar’s wife.

&nbspBesides the good acting, the direction and the image (black and white) of the film are remarkable, as well as the effort to recreate the atmosphere of those times. For aspects that I did not like, I would note the final scene whose cruelty can affect more sensitive people.

&nbspThe film has a very good rhythm and here the merit of Radu Jude is obvious. I didn’t get bored, I didn’t feel the need for a faster or slower tempo. By the way, for those who are wondering, Aferim means “bravo” in Turkish.

&nbspYou can watch the movie Aferim! (2015) online for free on kanopy or you can rent it from iTunes.